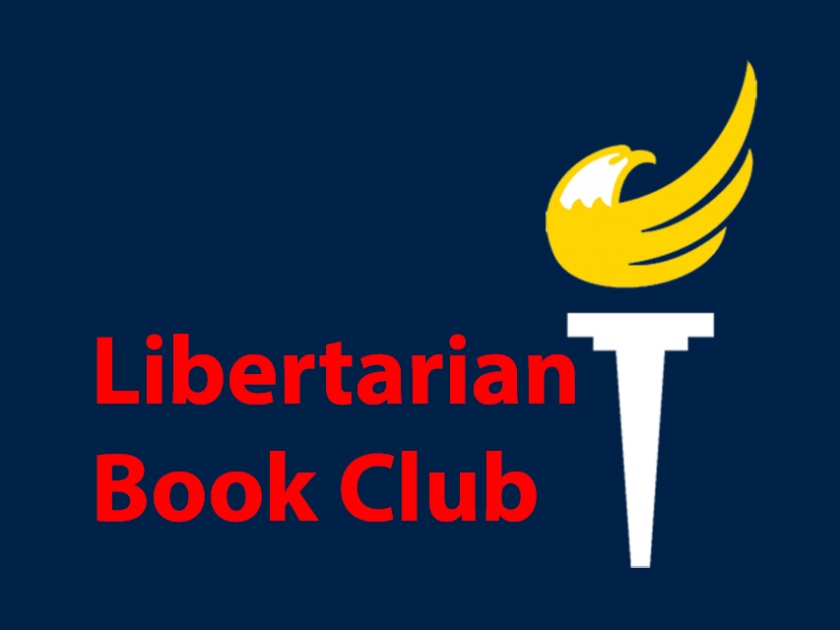 Shortly after I joined the party, our LP state Chairman started a reading/book club for new members and those interested in learning more. We had about 15 people who met one evening per month to discuss that month’s reading.

One of the problems the Libertarian Party is experiencing today is that many people who have been members of the party for several years now still misstate publicly the definition of libertarianism and its basic tenets. In the last decade or so, libertarian book clubs have been nearly nonexistent. Perhaps it is time to again encourage the formation of these clubs, and in this day and time, it isn’t even necessary to meet physically.

The club I attended originally planned to meet for 12 months, but decided to go a bit longer to work in a couple of other books. One comment I heard over and over from my club-mates was that they would not have read most of those books if not for the club and the necessity of discussing them at the next meeting.

If you are the type of reader that needs the encouragement of other libertarians to get through some of the less entertaining books about Libertarianism, then start or encourage your LP leaders to start such a club, for failing that, start one of your own and ask your leaders to help you promote it.

Below is my own suggested Reading List for a 12+ month club:

Libertarianism in One Lesson – David Bergland

Individuals and their Rights – Tibor Machan

Economics in One Lesson – Henry Hazlitt

The Road to Serfdom – F.A. Hayek

The Moon is a Harsh Mistress – Robert A. Heinlein

Thousands of books have been published on libertarian topics. To help you wade through this vast selection, here is a representative sample for your continued reading pleasure.